Cole desperately called for the boys to come out of the bank, riding to the perimeter 5 times. Frank, who hated to accept defeat was the last to exit.  Frank blamed the failure on Heywood. There was no strong-arming Joseph and no love lost there. Looking to even the score, he took one more shot and with the expression of the very devil in his face Frank James shot Joseph Lee Heywood in the head. 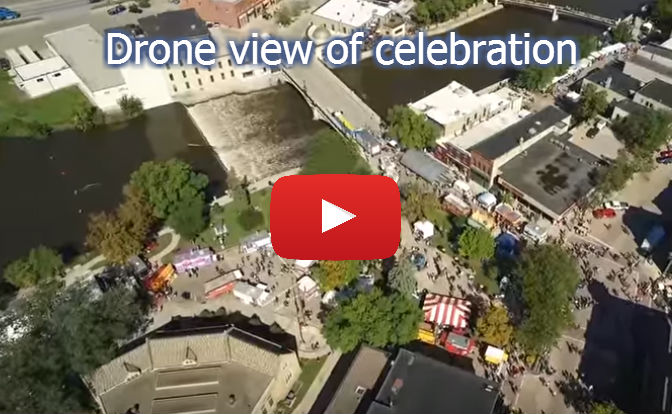